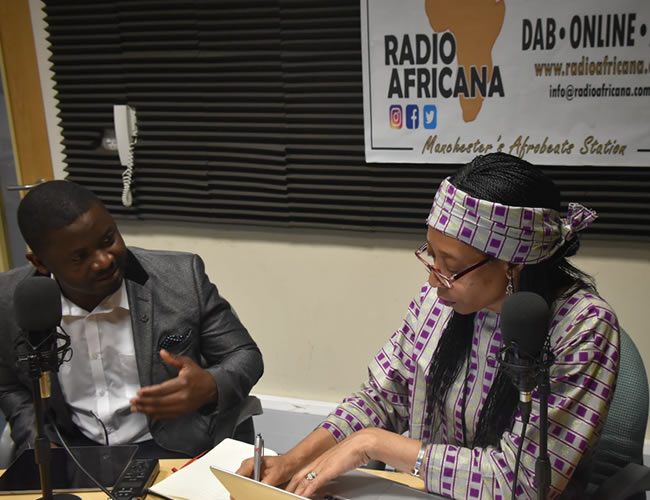 This morning at Manchester Radio Africana with Erinma Bell. Discussed Malawi Fresh Elections which happened yesterday 23rd June. This comes after the Constitutional Court ordered nullifyication of 2019 Presidential elections due to irregularities – tippex was used on industrial scale to manipulate figures. The opposition led by Dr. Lazarus Chakwera challenged the results leading to a long court battle in which the opposition won. The Constitutional Court ordered fresh elections to be conducted in 150 day using a 50 +1 system. Three Candidates participate, the incumbent Peter Arthur Mutharika representing the Democratic Progressive Party DPP which is in alliance with United Democratic Front UDF, Dr. Lazarus Chakwera president of Malawi Congress Party President which is leading the Tonse Alliance. A coalition of 9 political parties including United Transformational Movement UTM of Vice president Saulos Chilima,then Peter Kuwani of Mbakuwaku Movement. I was asked why do you think Dr. Lazarus Chakwera is different from other presidents…He is a unifying president and serious about transforming Malawi. He believes in five core values that can shape Malawi – The Chakwera Super Hi5 ✋and other policies like National youth service to tackle youth unemployment, creating one million jobs. Bring big infrastructural projects to improve services. The joining together in Tonse Alliance also demonstrate that he believes in one Malawi. We still monitoring results and counting is still underway but I’m optimistic Dr Lazarus Chakwera will win with greater margin.