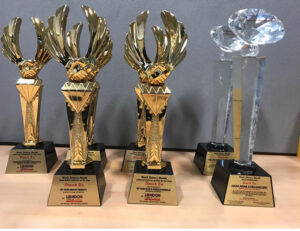 “The only motive that can keep politics pure is the motive of doing good for one’s country and its people”. Henry Ford.

The paradigm shift in political thoughts and actions around the world in most recent years, has resonate the idea that nations should govern itself, free from external interference, that defies super-globalisation and its current burning issues such as; climate change, disarmament, genetic engineering, artificial intelligence, terrorism, health pandemic, national security, identity and sovereignty, which requires the attention of both domestic and national politics.

The LPS team are a trusted and experienced individuals with deep passion and interest in national and transnational issues of democratic governance and prospective political leadership.

The LPS would be convening annual summit and awards in London to boost the further discuss and debates on the role and place of politics in modern democratic order as nation states continue to evolve.