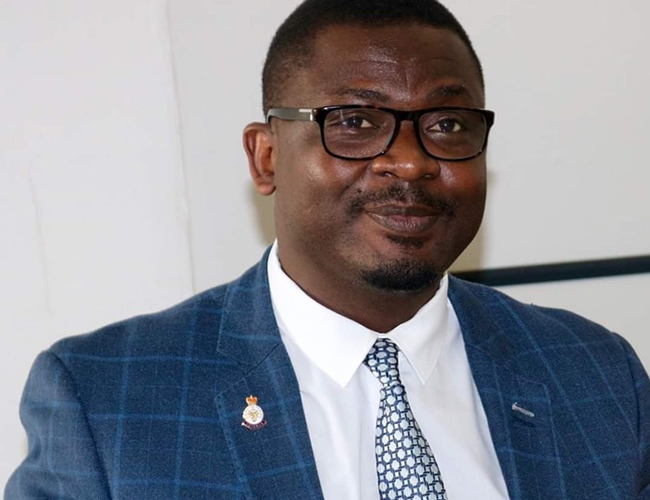 A UK based Political scientist Allan  Mandindi has tipped Tonse Alliance torchbearer  Lazarus Chakwera to come out victorious at the presidential elections  due on June 23. He made the claims  after studying the current political trends  in Malawi  and also comparing how events of the similar fold turned out in the previous elections that have taken  place in Malawi.

Speaking to 247Malawi Media , Allan Mandindi described this year’s elections as unique  and that Malawi is experiencing  some new political trends that have never happened before.

“ Malawi is experiencing a new wave  that is unstoppable , everyone is  geared for change and there is a psychological acceptance from every quarter in society  that  something has to change”

Mandindi said the decision by the Constitutional court to nullify last year’s elections has given  an energy boost  to a lot of people to believe that against all the odds everything is possible “ We have DPP who have branded themselves as a system, meaning they claim that they have infiltrated in every sector of the government and have influence to get things go in their favour. The judiciary, however, proved that it will always remain independent and despite efforts by the DPP regime to bribe the judges they were not successful “ . With focus now on election monitoring Mandindi believe the probability of DPP rigging the election has been mitigated .

Mandindi believes the spotlight is on Malawi which will make it harder for DPP to rig despite admitting that the ruling regime will still attempt to rig. On the probability of Mutharika winning, Mandindi said  Politics can be unpredictable  but it doesn’t look likely that Mutharika can win

“Look elections can be unpredictable as they are many factors that need to be taken into account , things like voter apathy , null and voids  and of course rigging . We have seen big shocks in political history, President Harry Truman in USA  back in 1948 defied all prediction against his impending defeat to Thomas Dewey  and produced  an unexpected win  when all the odds were against him. Malawi election however is not just any other election, this election is about putting things right that didn’t go right in last year’s elections “

Mandindi , a Manchester Metropolitan  University Politics graduate and a holder of international relations masters says he has been studying Malawian politics for a long time  and feels Tonse alliance is a victory for all Malawians .  Malawi has been so divided, increasing levels of nepotism has left the gap between regional and tribal divides widening and Tonse alliance represents the unity that Malawi needs “ . He described Saulos Chilima as an accomplished orator and great salesman who has pushed the Tonse brand even higher.

On comparing the two alliances Mandindi said the DPP and UDF alliance is good on paper but come across with a lot of garbage from the recent past . He also noted that the fact that the alliance seems to dwell on two families of Muluzi and Mutharika has put them at a disadvantage as Malawians are not keen at handing power just to a few families. He also noted that the unfinished corruption case of Bakili Muluzi has made the alliance fail to get a campaign boost from Bakili who is a well known great campaigner. Mandindi also criticized DPP  campaign strategy describing it as a disaster “DPP has lived in denial, and focused on using dubious means for elections not to take place , with that they never focused on campaign strategy  and have only waken up while its too late.I ts backfiring now as even Mutharika can’t keep up and all they have done is let Atupele campaign on his own”

Mandindi concluded that all the political factors seem to favour a Tonse alliance win and he can confidently say Malawi will have a new president in Dr Lazarus Chakwera. “There is time for everything and unfortunately DPP time to be in power has come to the end “ concluded Mandindi