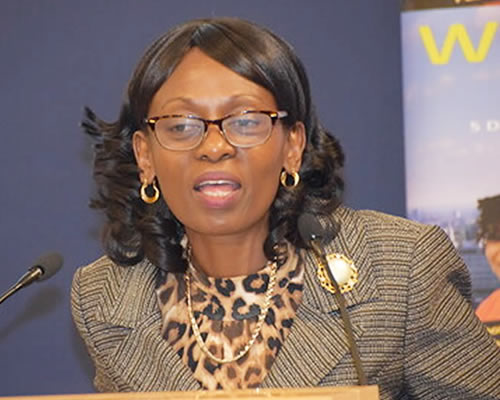 Eight days after President Uhuru Kenyatta and the Rt Hon Raila Odinga emerged together from the terraces of Harambee House – the seat of power – to address the nation, the country begun to experience immense tranquility such as was witnessed after the signing of the National Accord in early 2008. Following the now famous handshake between President Uhuru Kenyatta and Nasa leader Raila Odinga of 9 March 2018, followed by the Hug, a Taskforce was formed in August 2018 with the purpose of seeking ways of ending hostilities fanned by the controversial elections conducted last year amongst other concerns.

In the name of the handshake, the shilling has stabilised and there is already some positive outlook in the key tourism sectors. The stock market is also recovering. Businesses are picking up and the social fabric of the nation is gradually being restored.

Experts and analysts have christened this favorable outcome ‘peace dividend’ after an inordinately protracted electioneering period.

The sincerity of the Handshake was initially questioned. However, its value has grown as it has been reenacted at all levels of the Kenyan community, including the grassroots.

In the spirit of Black History month, I have just returned from a mission to the Caribbean where I participated in a series of events organized by a diplomatic institution that brings African governments and religious institutions together.  I engaged with a team of diplomats, Churches/ Faith based organisations, government leaders, business persons and the peoples of the Caribbean to discuss the way forward on a range of issues including historical injustice related to the Transatlantic human trafficking and slavery.

It’s a great privilege to participate in this event that, in many ways, fits into my broader work and focus.